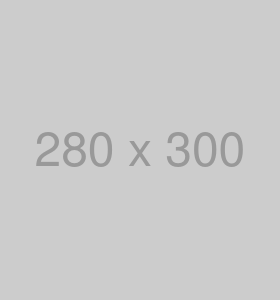 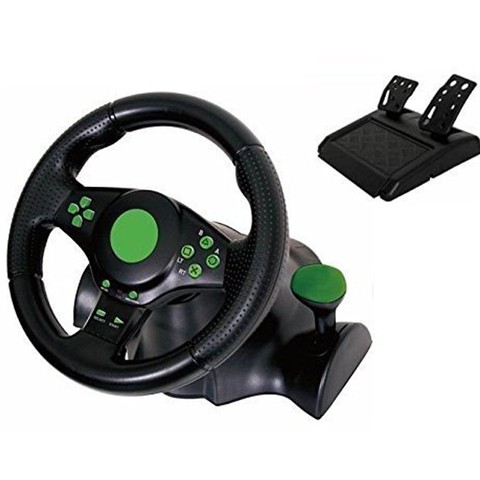 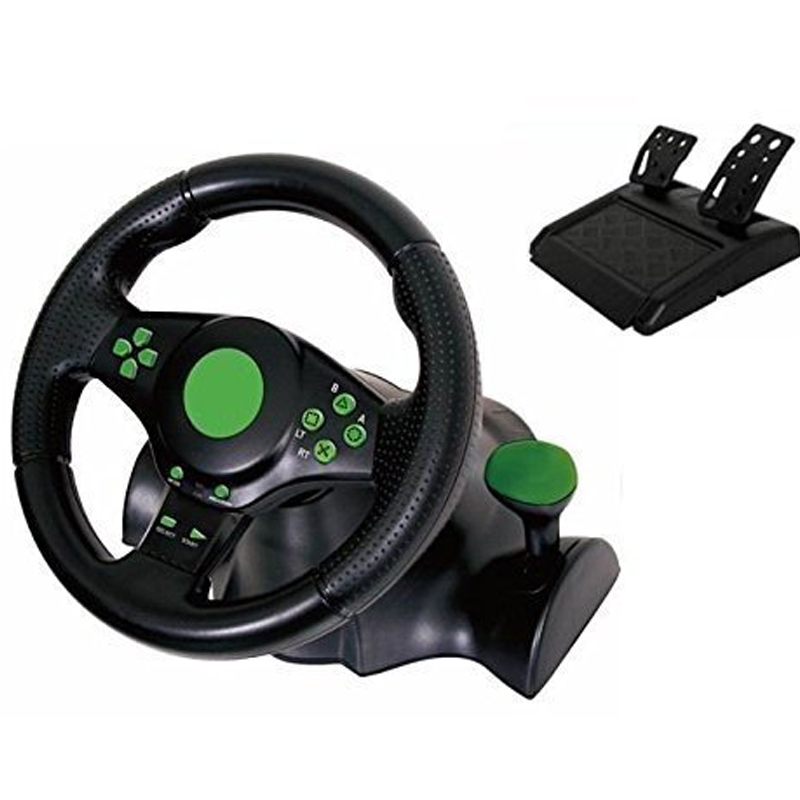 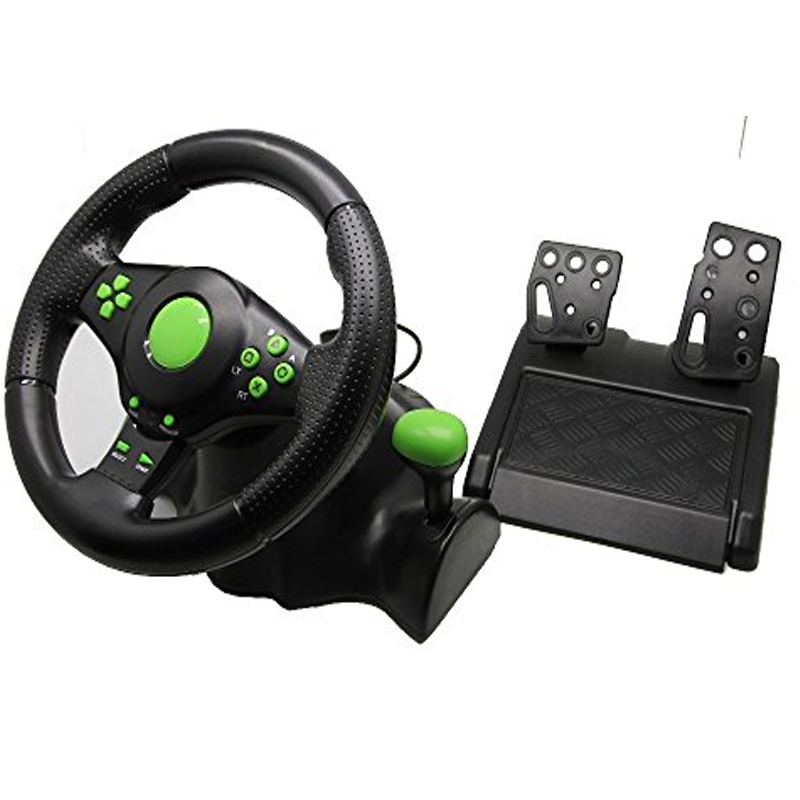 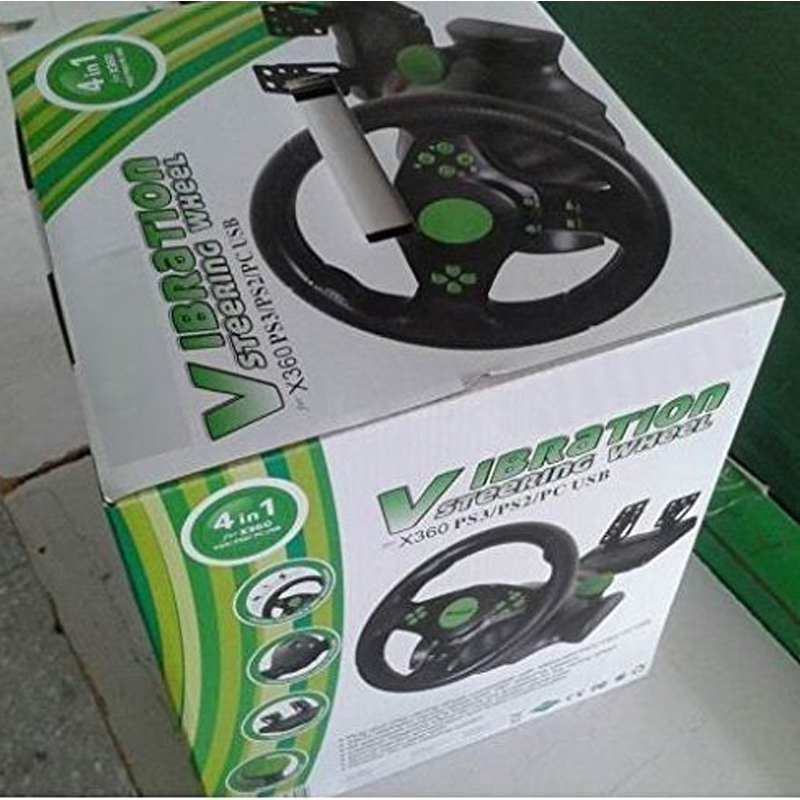 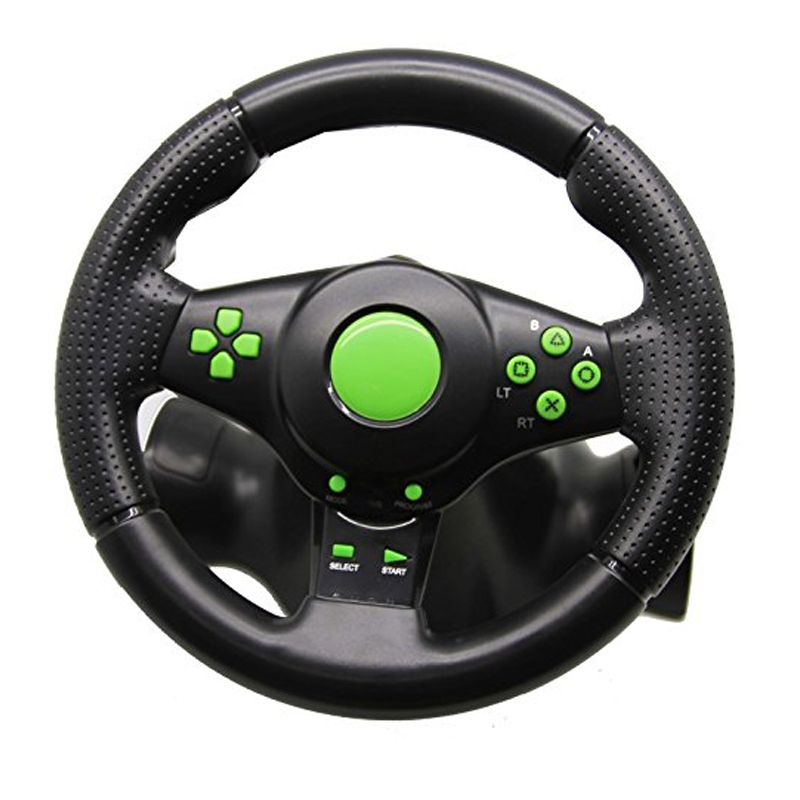 Be the first to leave a review

Fully compatible USB powered multi-format twin vibration effect racing wheel, paddle shift, stick shift and foot pedals system to take your race game experience to the next level. All of the games controller buttons and controls are present from your favourite consoles. The Turbo GT Racing wheel supports Digital, Analog and Steering Wheel Mode and Vibration Function game play for use with Xbox 360, PlayStation 3 and Personal Computer via USB connection.

Specfications are not avilable for this product.

No review available. Be the first to write a review. 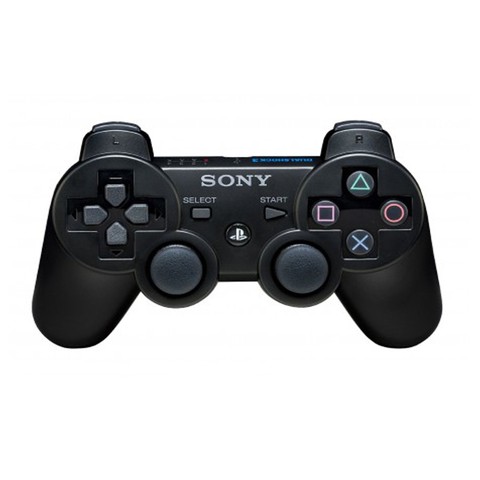 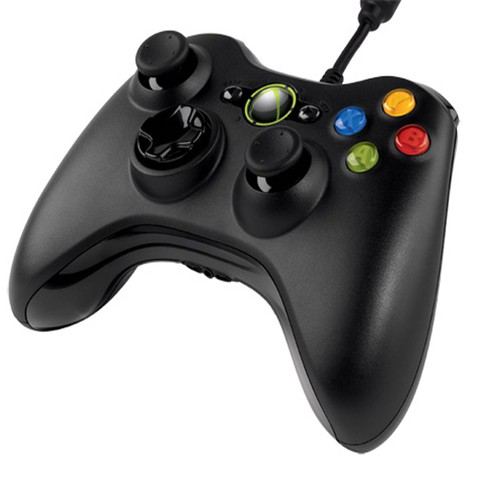